Sunday 16 May commencing 7am

The 3rd Annual Shawn Claydon Memorial Shield is proudbly brought to you by Mackay Road Runners Club and major sponsor Forsyths Accounting Services and will take place on Sunday 16 May, 2021.

The event will include the Club Championship 10km and 5km Run with Trophy awarded to the first male and female Mackay Road Runners Club Member in 10km event.

We are please to announce that the event will be opened by Mayor Greg Williamson with guest speaker Dr Rachel Bidgood. There will also be a delicious sausage sizzle, a coffee van and random prize draws!

Please wear blue on the day.

All proceeds with go to the Pancare Foundation in memory of Shawn.

In memory of ‘The Marathon Man’

Shawn Claydon, coined the Marathon Man, passed away from pancreatic cancer on 30 August 2018. Shawn was known in the Mackay community as a keen road runner.  He was also proud to be a partner at Forsyths Accountants.

Shawn was a member of Mackay Road Runners as well as the Treasurer of the club, a role he kept to the end.  He was a coach and mentor to other road runners in the club.

Shawn’s sporting abilities excelled him to highest achievement of the club – Road Runners Male Club Champion for many years.  He won the King of the Mountain many times by being the first male runner to reach the top of Eungella range.  In 2015 he was awarded a Life Member of Mackay Road Runners for his contribution to the Club.

As Shawn continued to excel in his running pursuits he travelled to competitions.  He represented Australia in the Oceanic Games in Townsville, Samoa and Bendigo.  Shawn also travelled to America to be one of 15,000 competitors in a one-miler down famous Fifth Avenue, followed by the New York Marathon.  He then competed in the Vancouver and Toronto half-marathons before heading home.

Shawn competed in the London marathon in 2014 and 2015, he won gold in the 5000m at the Queensland Athletics track championships at the QEII Stadium, Brisbane in 2013 and a bronze in the 1500m, the Airport Gold Coast marathon for many years as well as being inducted into the 10 Year Half Marathon Club in 2010 having competed in 10 half marathons, the World Masters Athletics Championships, North Queensland Games, Melbourne Marathon, Sydney’s City 2 Surf and the Cadbury Marathon in Hobart.

Shawn ran his last half marathon on 14 January 2018 at the Cadbury Marathon in Hobart.  One month later in February Shawn learned the devastating news that he had secondary cancer and by March he was diagnosed with stage IV pancreatic cancer.  After bouts of chemotherapy and radiation it was determined that the cancer was resistant to all treatments.  Pancreatic cancer is very aggressive, and he was left with no available treatment options.

Shawn was always courageous, brave, determined and driven.  He used these characteristics every day in his life – from training to become faster to win that next race – to the ultimate fight for his life.  Shawn never gave up.

The Mackay Road Runners a proud to stand up this annual event in Shawn’s memory.

Thanks to the incredible fundraising efforts of our Dry July participants in 2020, the Dry July Foundation has named Pancare Foundation as a Campaign Beneficiary for 2021! 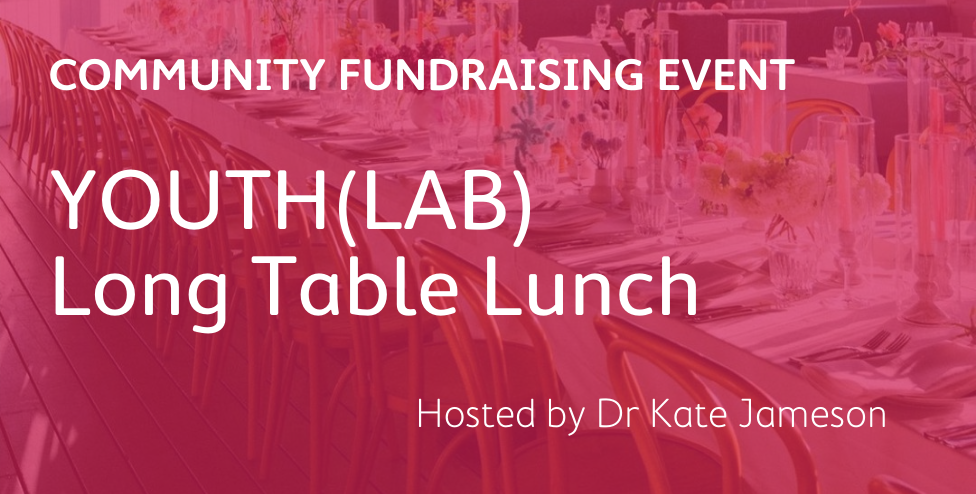 The Youth Lab Long Table Lunch with a delicious meal, drinks, guest speakers, stunning florals, silent auction and never-ending views of the beautiful Indian Ocean, will be an event to remember.

Join Pancare Community Fundraising icon Christine Constantinou as she hosts her 4th Annual Pancreatic Cancer Gala Fundraiser on Saturday 29th May from 6.45PM for an evening of great food and even better music!