What is the TNM staging system?

Home » Cancer information » What Is Cancer? » What is the TNM cancer staging system 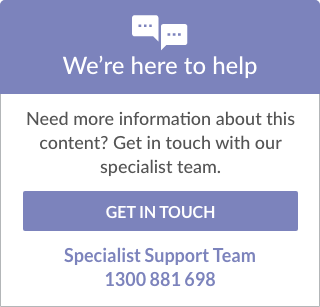 There are different types of systems used to stage cancer, but the most common and useful staging system for most types of cancer is the TNM system.

In the TNM system, the overall stage is determined after the cancer is assigned a letter or number to describe the tumour (T), node (N), and metastasis (M) categories.

Each cancer type has its own version of the TNM categories, so letters and numbers don’t mean the same thing for every type of cancer. For example, for some types of cancer, the T categories describe the size of the main tumour, while for others they describe how deeply the tumour has grown into the organ it started in, or whether the tumour has grown into nearby structures (regardless of its size).

When trying to determine how much and where the cancer is in the body, doctors first look at the primary (main) tumour, which is where the cancer started. The tumour’s size, location, and whether it has grown into nearby areas can all be important.

The T category can be assigned a letter or a number:

T0 means there is no evidence of a primary tumour (it cannot be found).

Tis means that the cancer cells are only growing in the layer of cells where they started, without growing into deeper layers. This may also be called in situ cancer or pre-cancer.

A number after the T (such as T1, T2, T3, or T4) might describe the tumour size and/or amount of spread into nearby structures. The higher the T number, the larger the tumour and/or the more it has grown into nearby tissues.

Lymph nodes near the primary tumour are usually are checked to find out if cancer has spread into them. Lymph nodes are small, bean-shaped collections of immune cells. Many types of cancer often spread to nearby lymph nodes before they reach other parts of the body.

The N category can be assigned a letter or a number:

N0 means nearby lymph nodes do not contain cancer.

A number after the N (such as N1, N2, or N3) might describe the size, location, and/or the number of nearby lymph nodes affected by cancer. The higher the N number, the greater the cancer spread to nearby lymph nodes.

The M category is assigned a number:

M0 means that no distant cancer spread has been found.

M1 means that the cancer has been found to have spread to distant organs or tissues.

Need more information about this content? Get in touch with our specialist team.