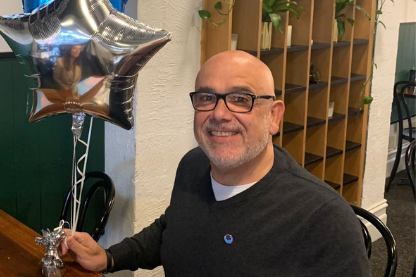 For pancreatic cancer survivor Tino Tabacchiera, his experience has given him a new lease on life. Tino has made significant changes in his life post-surgery, especially around food & exercise. These positive changes have increased his energy, improved his fitness up and kept his mind clear. 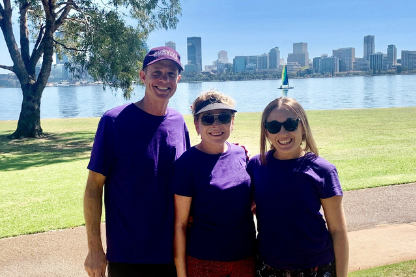 Sandra was diagnosed with early-stage IV pancreatic cancer in October 2019, just after her 54th birthday. At the time Sandra was experiencing issues with her pancreas, however she associated this to a previous diagnosis of pancreatitis which she suffered from back in 2017. While she acknowledged that her pancreas issues were back, she didn’t for a moment consider that it might be cancer. Sandra shares her story of hope. 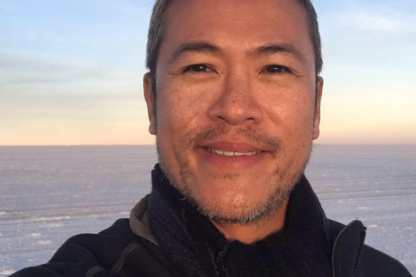 When John experienced ongoing trouble swallowing, friends and family encouraged him to visit his GP, they were also there to provide much needed physical and emotional support as he underwent extensive treatment for stage 3 oesophageal cancer.

Ron Gibson and his family live in regional Victoria in a small town, Ararat. Ron shares his story on being diagnosed with a pancreatic neuroendocrine tumour.

Keon was diagnosed with stage 4 pancreatic cancer in March 2020 at the age of just 39. 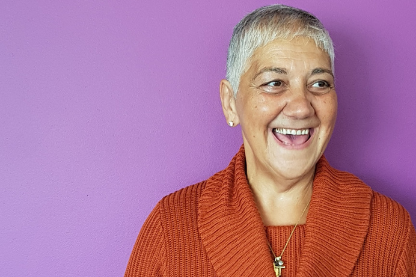 Chris was diagnosed with pancreatic cancer in 2013. With a positive outlook and a focus on the things that are important she copes well with living with this disease. 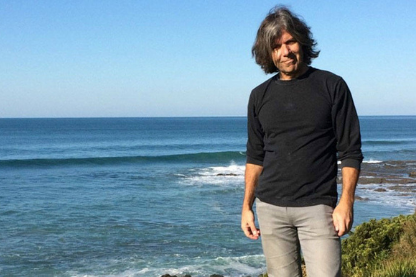 John Rowe was diagnosed with cholangiocarcinoma cancer of the Bile Duct after visiting his GP for heartburn pain. He knew something was wrong, but would never have guessed it would change his life forever. 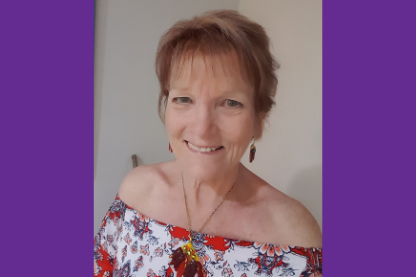 Sherry Austin gives true meaning to the term ‘Whipple Warrior’. Diagnosed with pancreatic cancer in 2015, Sherry has not only conquered a Whipple procedure, but also multiple setbacks in her health since being diagnosed. Despite the challenges, she’s got a smile of her face and enthusiasm to embrace life to the full. 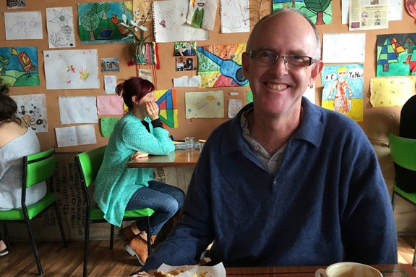 In February 2015, Graham was told that he might have as little as three months to live. After getting a second opinion and undergoing surgery to remove the head of his pancreas, Graham spent four weeks recovering and was back working, initially part time and then full time and trying to live an active, healthy lifestyle. He feels he is one of the lucky ones. 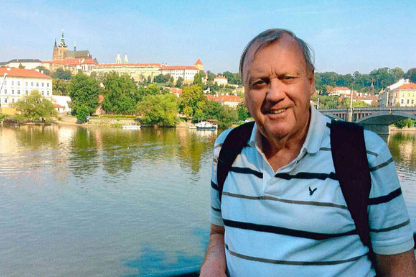 After a long battle with a rare cancer, Patrick Deehan was told he had 2-3 months to live. He shares his story. 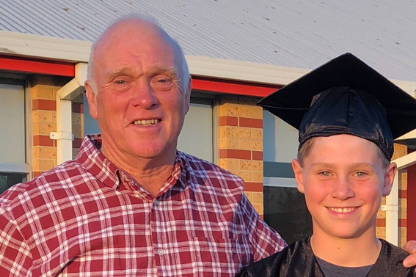 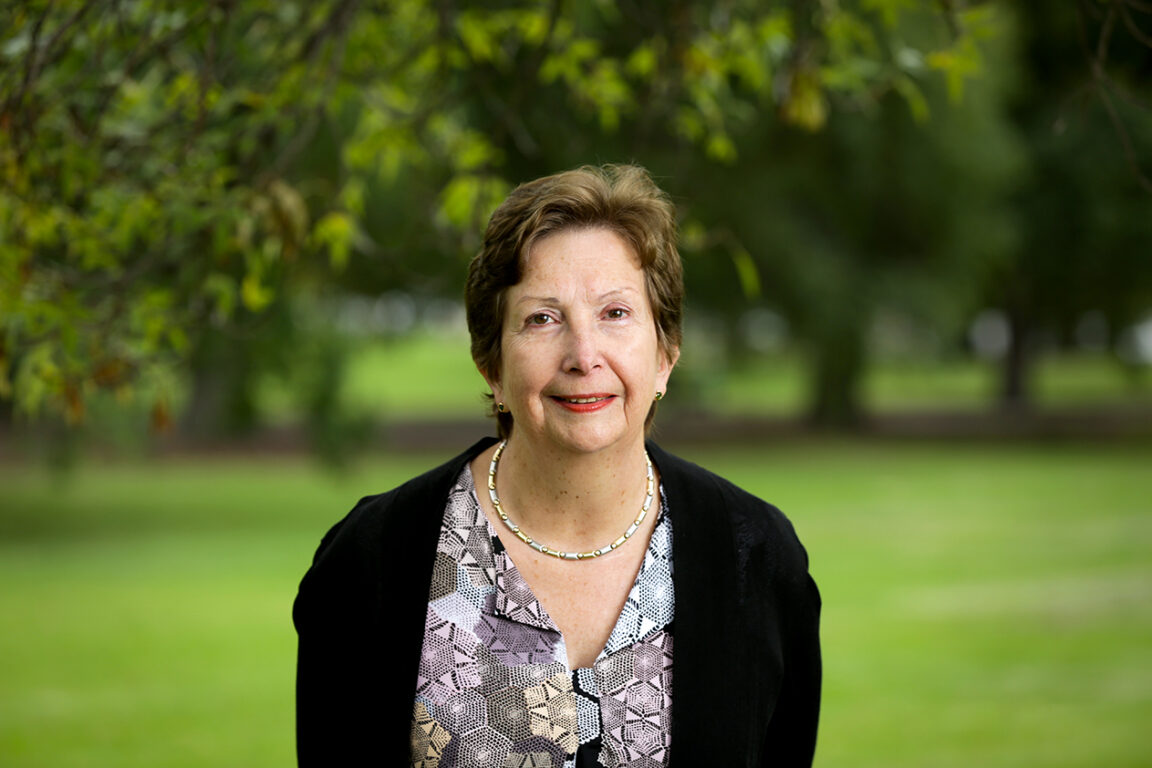 For pancreatic cancer survivor Debbie Moors, living with the disease means accepting a new version of herself – enjoying life, staying focused on the things she can do and helping put the spotlight on a disease that impacts thousands of Australian families each year. Debbie shares her story with us.